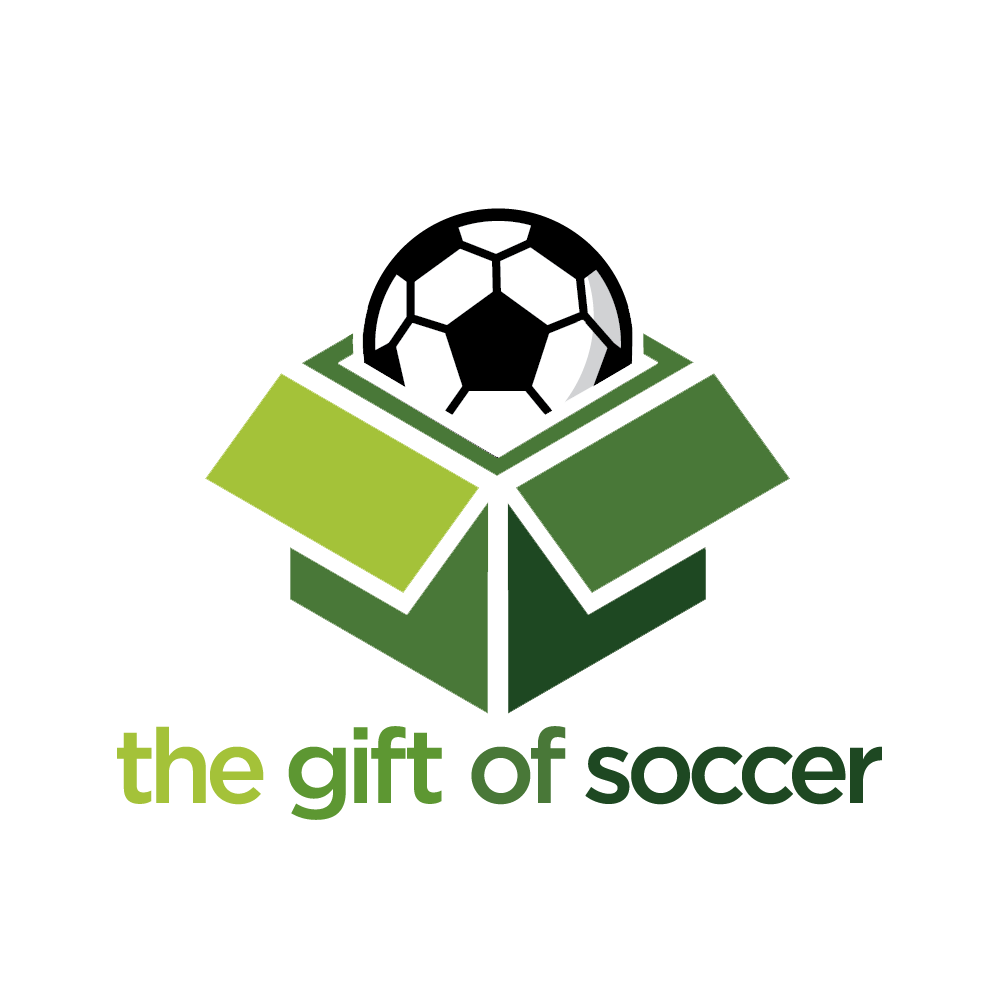 The Gift of Soccer Foundation team was fortunate to be traveling in Europe during the EuroCup 2016.  The city of Warsaw was alive and filled with national pride and all eyes were on it’s National Hero, Robert Lewandowski.  Lewandowski is focused and proud to lead Poland into Euro 2016 as the team’s skipper. While expectations on the side were impossibly high four years ago, the optimism back at home both more measured and more firmly grounded in reality this time.

“Everybody in Poland thought we would go and win the competition Euro 2012,” he tells ESPN FC. “The pressure in 2012 was partly self-created and unhelpful. This summer, I believe the confidence inside the camp is stronger. Beating the world champions Germany in the qualifying has opened our eyes to the potential of this team.” 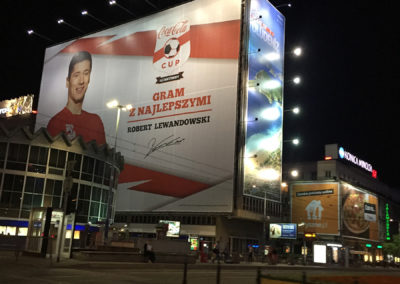 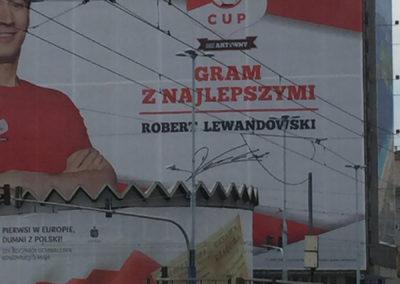 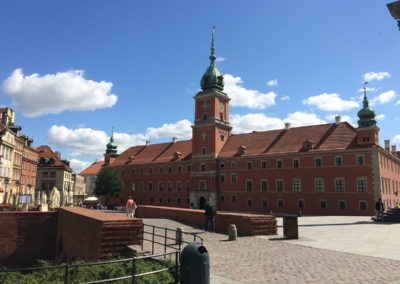 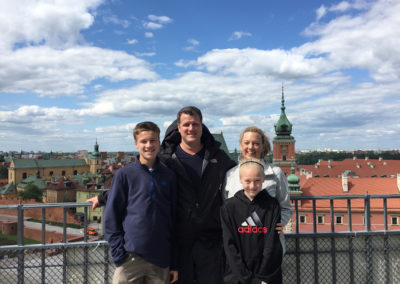