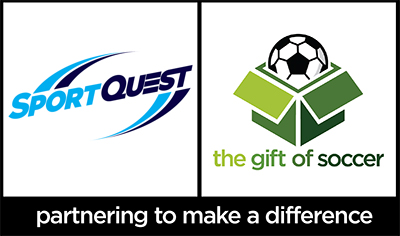 The Gift of Soccer Foundation is proud to partner again with SportQuest Ministries to support their Outreach program to Badagry, Nigeria (about an hour west of Lagos).  Lawson Sampson heads up the SportsQwest West Africa Missions. 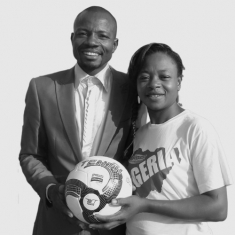 Lawson suffered terribly as an orphan while growing up in Nigeria, at times death seemed better than life. However, God in His infinite mercy sustained him and kept him alive because His purpose for bringing him into the world was not yet accomplished. In 1990, Lawson placed his trust in Christ but was not ready to give up the ambitions he had for his own life. In 1998, as a professional soccer player and businessman, Lawson’s talents took him to Eastern Europe. It was during this time that his business and the dream of a long and prosperous soccer career ended. The Lord led Lawson to Kishinev Bible Church in Moldova where Lawson began to surrender his ambitions for a deep trust in God’s plan for His life. The pastor invited Lawson to attend a local Bible study and from that point on, he has never looked back. Lawson returned to Nigeria in 2000 and founded Crossway Evangelical Ministries Worldwide and Generational Sports International. Lawson now serves full-time with SportQuest ministering throughout West Africa on the soccer field and in churches and bringing community transformation through sport. Lawson has a beautiful wife, Joy, and six children – Jennifer, Samuel, Overcomer, Faith, Love, and Davida. 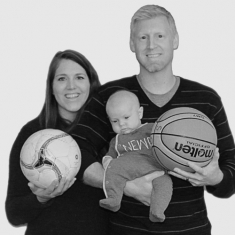 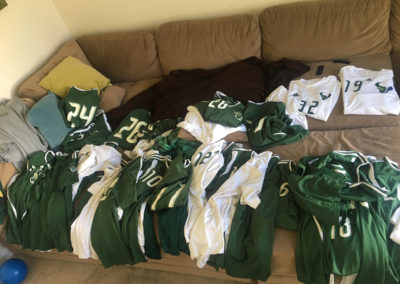 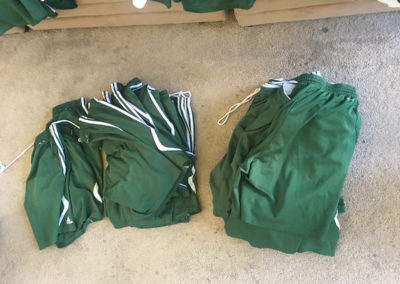 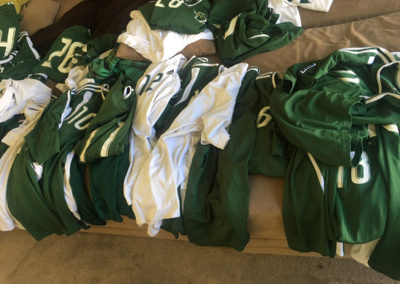 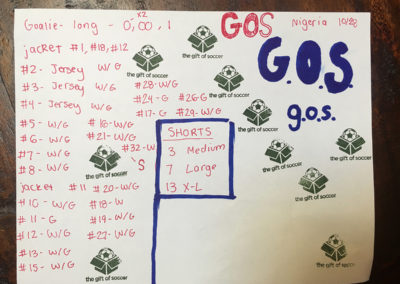 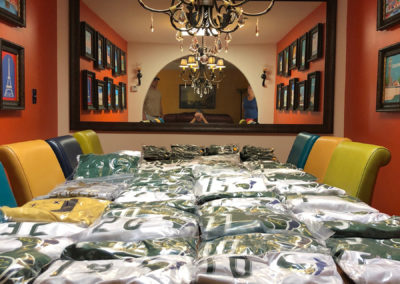 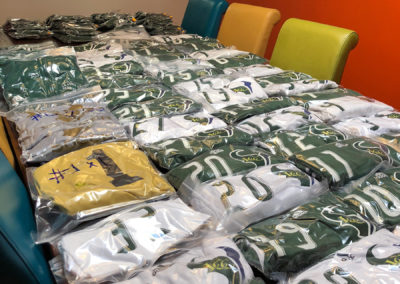 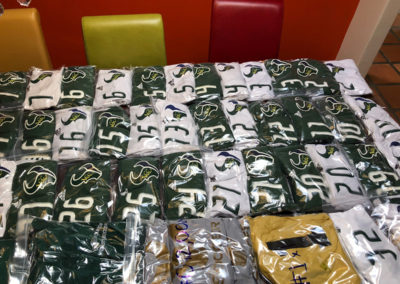 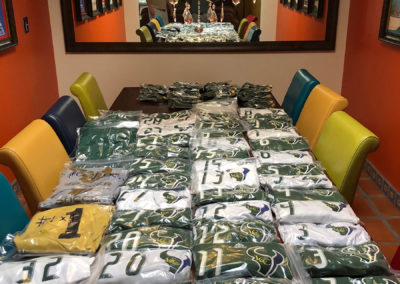 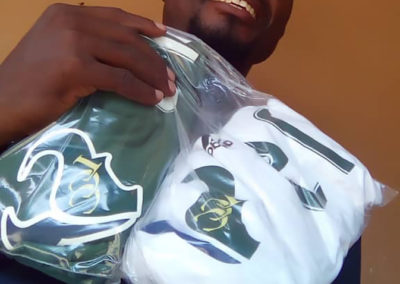