The Gift of Soccer Foundation team was fortunate to travel Europe during the 2016 EuroCup.  In Amsterdam there was a great honor for one of the game greats, Johan Cruijff. 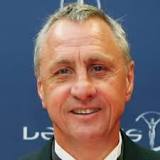 Johan Cruijff, anglicised to Cruyff; 25 April 1947 – 24 March 2016) was a Dutch professional football player and coach. As a player, he won the Ballon d’Or three times, in 1971, 1973, and 1974. Cruyff was the most famous exponent of the football philosophy known as Total Football explored by Rinus Michels, and is widely regarded as one of the greatest players in football history. In the late 1960s and early 1970s, Dutch football rose from obscurity to become a powerhouse in the sport.  Cruyff led the Netherlands to the final of the 1974 FIFA World Cup and received the Golden Ball as player of the tournament.  At the 1974 finals, he executed a feint that subsequently was named after him, the “Cruyff Turn”, a move widely replicated in the modern game. 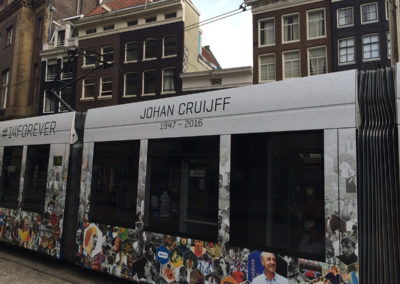 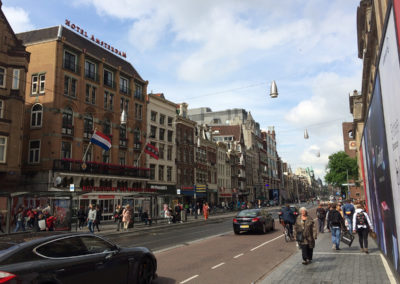 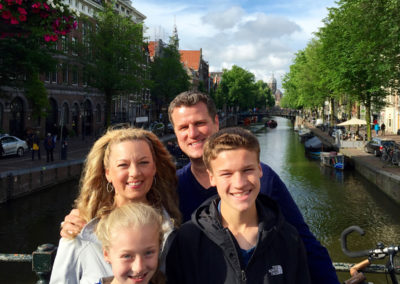